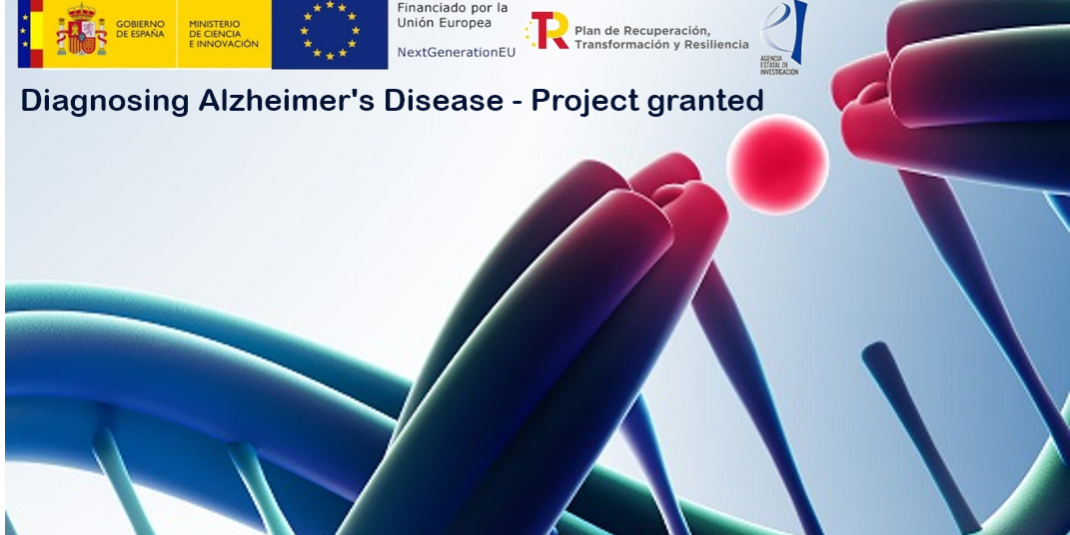 Destina Genomica SL is part of a consortium formed by the Foundation for Biomedical Research of the Ramón y Cajal University Hospital (Madrid, Spain), the Advanced Photonic and Biofunctional Materials Group of the UAM (Autonomous University of Madrid, Spain) and led by the Spanish company Mecwins SA (Madrid) that has just received a grant of more than €1.3 million in aid under the Colaboración Público Privada Program. The Consortium will carry out a project to develop diagnostic and prognostic COMBO assays for Alzheimer’s disease to detect both proteins and miRNAs as biomarkers using Mecwins’ ultra-sensitive detection technology.

The project is entitled “Development of a sensor for the simultaneous detection of proteins and Micro RNAs for the diagnosis and prognosis of Alzheimer’s disease” and it will get more than 1.3M€ in financial aid.

This project is financed by: