Jorge holds a Master’s Degree in Industrial Production from ICADE (Madrid, Spain) and a MBA from Instituto de Empresa (Madrid, Spain). He joined the family business Laboratorios Landerlan in 1980, responsible for blood derivatives production. In 1988, he became a Director of Landerland Diagnostico, a position he held until 1999. From 1999 to 2017, he was a Director at Vitro Group. In 2017, he was appointed President of the Vitro group with over 120 employees. Jorge is also the founder and President of Cytognos S.L., a company that sells flow cytometry products in more than 50 countries. 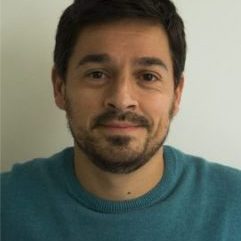